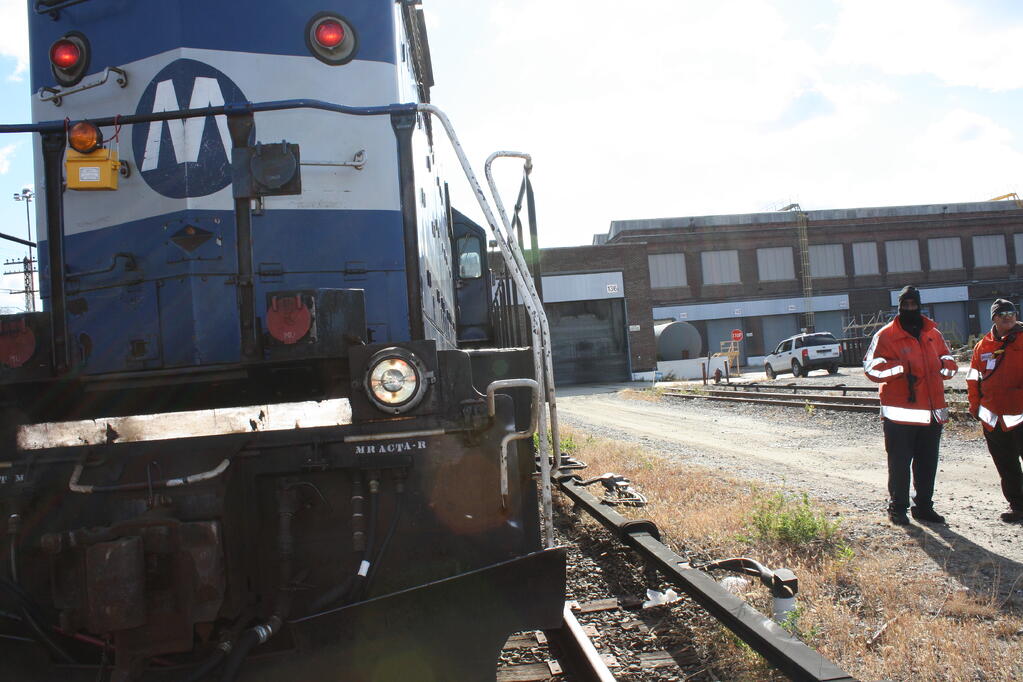 In today’s post we’ll take a deeper look at the Commerce Street crossing and put its accident history in context of rail crossings nationwide.

Documents filed by Metro North with the federal government before the accident show that the Commerce Street crossing where the accident occurred in Valhalla had an average of 107 train crossings per day.

The railroad and public will most likely say, “It must be safe if that many trains have crossed without incident.” But if 10 people crossed thin ice and only one falls in, that doesn't mean the ice is safe, it just means that nine people got lucky.

What the records don’t show is how many close calls there were at the crossing. We do know, also based on federal documents, that there was a driver killed at this crossing in 1984. At the time of that accident there was no interaction between the crossing gates and the traffic lights. The results of that investigation showed that the accident was the result of the driver trying to beat the gates. The federal records also show that the connection with the traffic signals was installed after Metro North took over.

The speed for trains in the area is 40 to 60 miles per hour, and preliminary reports put this train at 58 miles per hour at the time of impact. We will probably learn the exact speed this week. I confirmed Wednesday that the type of sensors on crossing gates which communicate an obstruction to the engineer were installed on the LIRR over 15 years ago.

There is also a real question as to whether the third rail which provides the power for the train turned off quickly enough once the accident occurred. If not, then this greatly increased the damage, and most likely loss of life, in the accident. Based on these types of collisions around the country, we typically see only the front end of the lead car involved in the accident. Most often, it is from the explosion of the gas tank of the vehicle. Because the gasoline burns so quickly, there is rarely any fuel left for the fire. However here, the amount of damage cannot be exclusively from the vehicle.

In 2013 there were over 2,080 crossing incidents in this country – 251 deaths, 929 injuries. That’s an average of more than five per day. (These numbers don't even include close calls that go unreported.) In other words, based on the most recent year we have statistics, at least 3 people every single day are either killed or injured at railroad grade crossings.

As I said in a previous post, this is a problem we on the inside know exists, but the danger of which the regular driver doesn’t realize.

In your opinion, what could the railroad do to reduce the amount of accidents and loss of life at crossings?