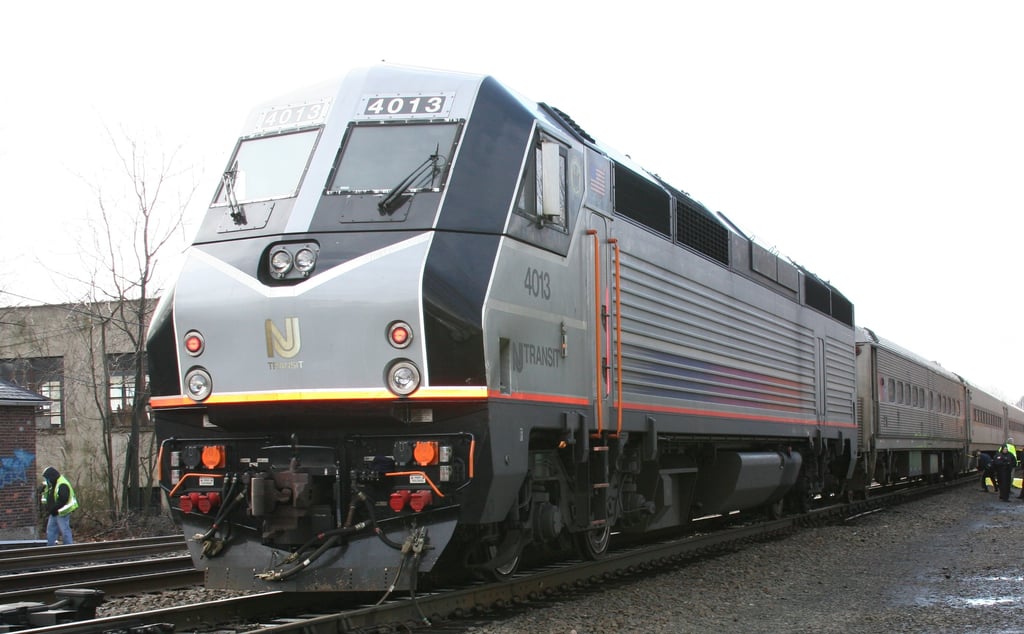 They knew what to do, but chose not to do it
Even as we try to sort out what lead Amtrak #188 to accelerate into a curve in Philly, which required deceleration, we are reminded that the very railroad which is supposed to be the prototype for safety for all others, is not keeping up.
END_OF_DOCUMENT_TOKEN_TO_BE_REPLACED
0 Comments Click here to read/write comments 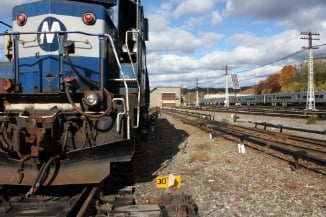 Metro North on the other hand, has no such sensors on any of its crossing gates in, any of the three states in which its trains operate. Out west, many of the busier freight crossings have video, both live and recorded, but this is another tool which Metro North has not availed itself of.
END_OF_DOCUMENT_TOKEN_TO_BE_REPLACED
0 Comments Click here to read/write comments

Passengers Injured On The Railroad: 5 Questions You Need Answered Now 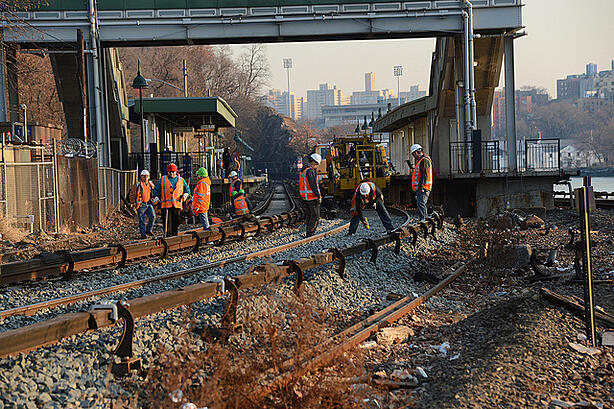 Metro-North Railroad crews at work on Tue., December 3, 2013 repairing a damaged section of track after a derailment near the Spuyten-Duyvil station on Sunday, in preparation for limited restoration of service on the Hudson Line Wednesday morning. Photo: Marc A. Hermann MTA Photos

Have you recently been hurt on the railroad, whether riding or boarding a train or at a station? If so you’re probably full of more questions than answers. You are likely wondering:

Whether your injury is the result of a derailment like the most recent Metro North accident in the Bronx, or from a fall, say from an icy stairway at a NJ Transit station, your injury presents a unique situation where the railroad may be responsible to pay for your treatment and/or damages. The answers to these five questions will ensure you know your rights as a passenger.