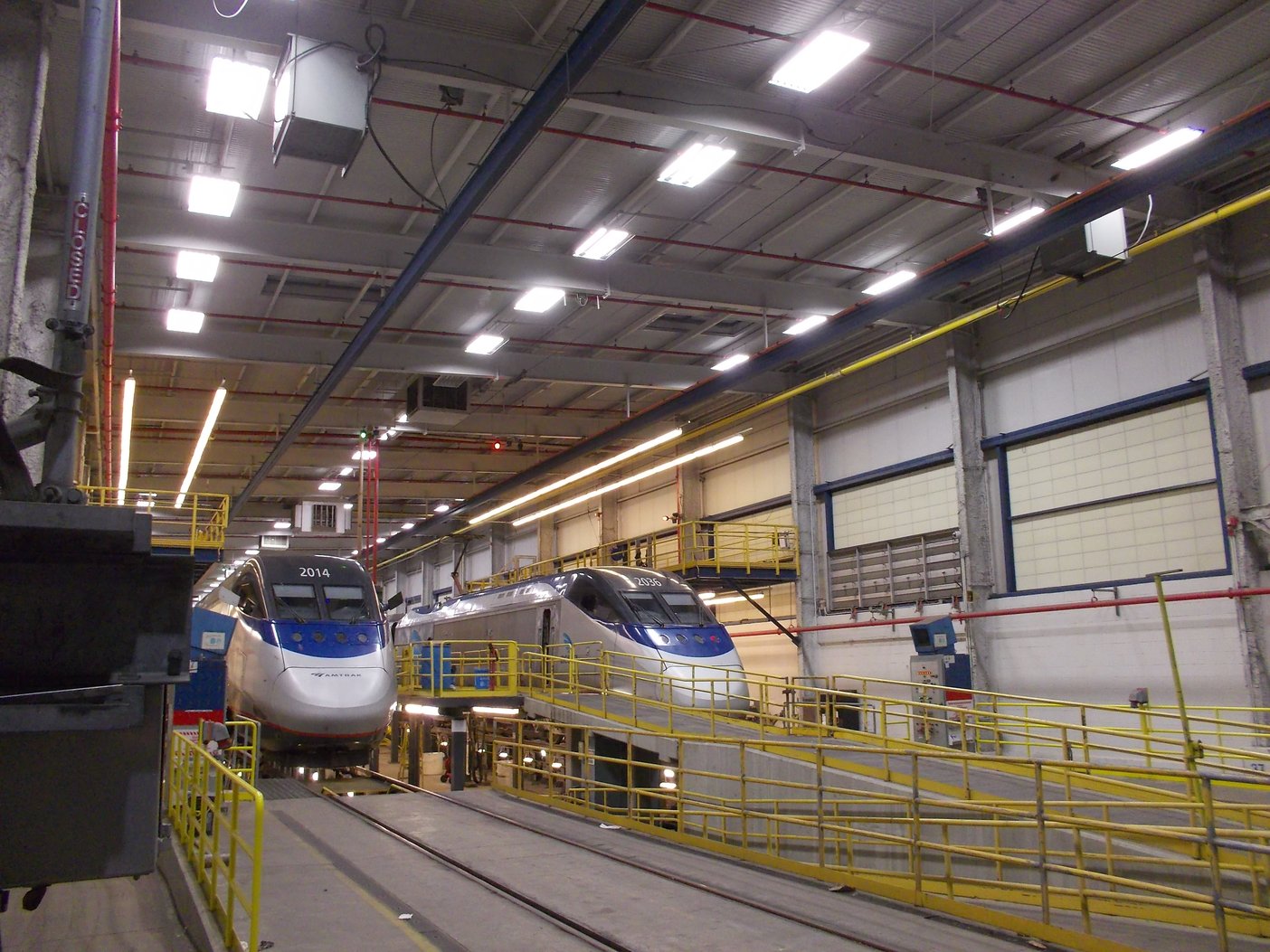 Last month, Joe*, a signal foreman with Amtrak, received almost $3 million from a jury verdict in his lawsuit against Amtrak after he was hit by a LIRR train on a jobsite.

Joe was supervising the installation of trough along the right-of -way of the busiest interlocking in the U.S. at 3:30 in the morning when he was hit by a train he never saw coming.

The jobsite, located east of the East River in New York was inside a ditch six feet from the center line of a live adjacent track. Joe didn’t know it, but at the moment he turned to step out of the ditch, an LIRR train was approaching at 30 mph. Because the watchman never blew his horn, Joe stepped up out of the ditch and into the side of the train.

The impact left him with a mild traumatic brain injury and a spinal injury requiring fusions. It also ended his career as a signal foreman with the railroad. He had 15 years to go to retirement.

Even though it was a LIRR train that hit Joe, during trial the jury found that Amtrak violated the federal Roadway Worker Protection regulations, because the watchmen didn’t blow their air horns to warn Joe and his coworkers.

After two days of deliberation the jury returned a $2,920,982.16 verdict against Amtrak.

Even after getting a winning jury verdict, workers who win cases like this usually face years of delays before they're paid while the railroad files motions and appeals meant only to delay, rather than change the verdict. To avoid this I negotiated what's called a "High/Low" agreement.  This puts a minimum and maximum payout on the case.

In this case,  if the jury comes back with a verdict below the "Low", then the client still gets the "Low" number. If the verdict comes in above the "High", then the railroad only has to pay the "High" number.  Any number in between is what the client actually gets. But the one additional important aspect of a High/Low is that both sides also give up their right to challenge the outcome of the trial. This will mean Joe actually receives the money he is due, without having to wait out years of motions and appeals.

That's what worked out so well here.

Joe’s High/Low agreement was $1.5 Low, $4.5 high.  So he gave up nothing, and gets the money faster. He was also guaranteed $1.5 without even hearing from the jury. The agreement from Amtrak came shortly after the jury requested a calculator. Still one of my favorite jury notes ever.  Oh, and the railroad initially objected to providing the calculator.

Joe's outcome isn't what all railroad workers get when they're sideswiped by a train. In fact, every injury, every case is unique. A similar outcome is never guaranteed, but you can learn a lot about your legal rights and typical patterns carriers engage in by reading case studies. Download my case study, below, about an assistant signalman who won a $3 million verdict.

Topics: verdict, FELA recovery, FELA injury, how much is my case worth?