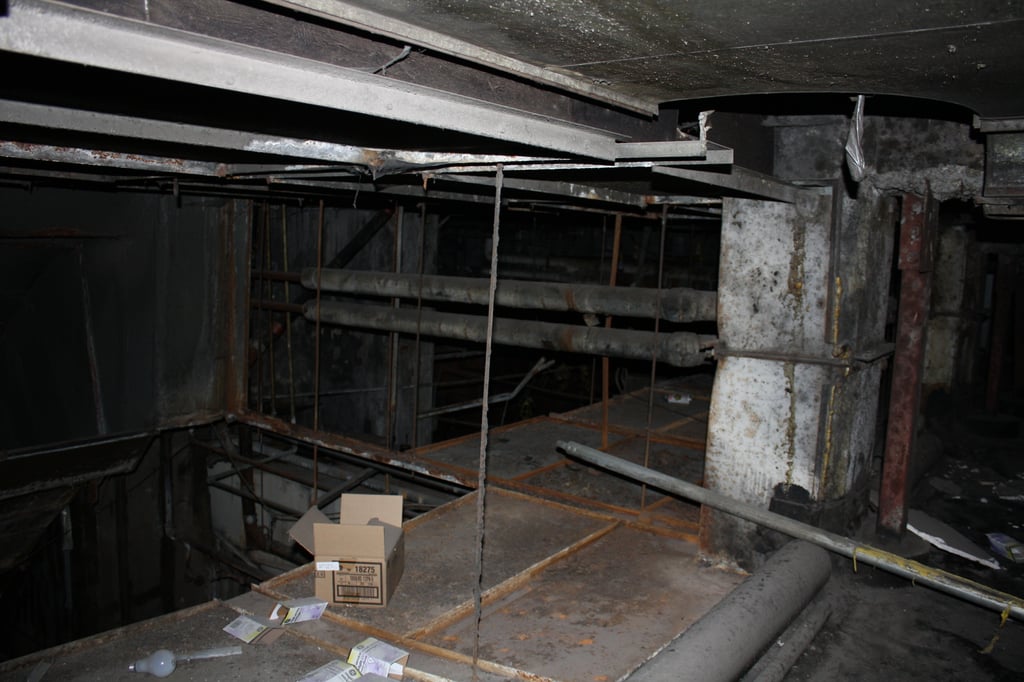 It was his second career and looked to be a promising one to which he brought a wealth of knowledge and a can-do attitude that lead all of his supervisors to recommend him for supervisory positions.

But thanks to three avoidable on-the-job injuries, Frank will never work for the railroad again. In today’s post I’ll show you how a series of typical injuries lead the railroad to determine he was unfit for work and begrudgingly agreed to pay $2.4 million to make up for his loss of career.

It might sound like a rare occurrence (or even that Frank won the lottery) but the sad facts are:

Let’s start with an overview of the three incidents that led to the end of Frank’s career. 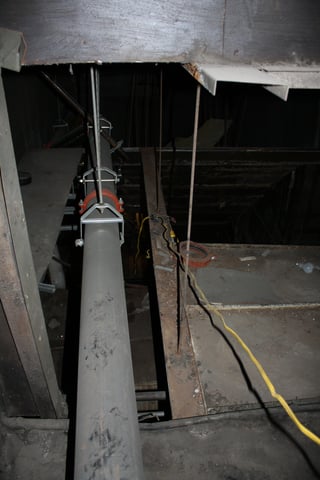 Frank was working overtime with a partner to install pipe which was intended to be suspended from a concrete ceiling through the use of pipe hangers. The pipe was a 10 ½ foot section of 6 inch Schedule 40 pipe, which is 19 lbs per foot. Thus a single length of pipe was 200 lbs.

The pipe was being hung from the ceiling immediately below the Oyster Bar at Grand Central Terminal. The hangers were attached to the bottom end of threaded rod. The top end of the rod was in turn threaded into anchors which were installed in the ceiling.

The anchors were installed by first drilling the concrete, then pounding the anchor in place, before being expanded to create a wedged and thereby secure, fit.

It’s noteworthy that the anchors and clamps were installed prior to Frank even coming on shift, i.e. by some other employee of MNRR. When Frank arrived, his only duty was to insert the pipe in the previously installed apparatus, tighten the clamp, and move on to the next section of pipe.

However on that day the installation of the ceiling anchors failed catastrophically. As Frank allowed the weight of the pipe to sit in the hanger, the anchor pulled out of the ceiling. Frank acted quickly to try to break the fall of the huge pipe since 30 feet below were other workers.

He did break the fall and the pipe end caught on a scaffold, and no one below was injured. But in doing so he herniated his lower back.

Frank did recover enough from his injury to get back to work, and was back at work for over a year when he was asked to help move a 400+ pound sink. While four people moved it up to a certain point, only Frank and another employee were left to move it into its final placement.

In doing so, Frank aggravated his low back condition, again losing time. Nonetheless, he got himself back to work, again. 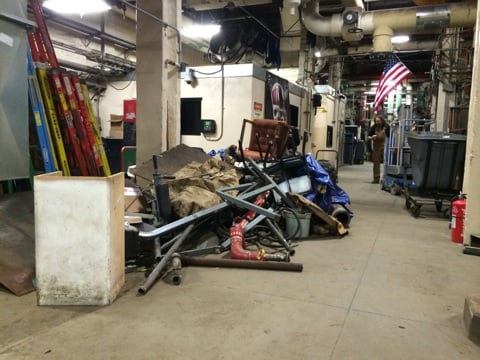 Unfortunately, on April 4, 2014, the railroad again failed to provide a reasonably safe place to work. Over the course of months, the supervisors of plaintiff’s department had the employees removing pipes within Grand Central Terminal that had been out of service for decades. The debris was collected in a single spot. The problem is that spot was directly adjacent to the time clock where all employees were required to wait to punch in and punch out at the beginning and end of each shift.

The other problem is that because the debris was allowed to collect, as opposed to being removed on any regular basis, the pile became unwieldy and dangerous. Both supervisors testified that they had asked for the debris to be taken away, but could not get anyone to do it on a timely basis.

Additionally, the cones shown here were added immediately after Frank was injured, too little, too late. 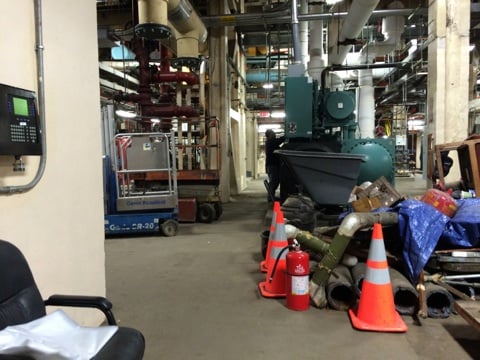 No one thought to cordon off the area to avoid the injury. Frank was waiting to punch out at the end of his shift when a co-employee backed up, causing Frank’s right pant leg to become caught on the rod sticking out of the debris shown below. Held captive in the area, and hampered in his mobility due to the huge brace on his left leg, he had nowhere to go and fell backwards, striking his neck and shoulder on the cart on a nearby cart, also injuring his back.

If you have read this far, you likely know that MNRR was obligated under the FELA to provide a reasonably safe place to work, which includes an associated duty to inspect the areas where it required Frank to work. In these particular instances, MNRR failed in its duties by:

Any one of these points is sufficient to show negligence.

Curiously, throughout the lawsuit, the railroad continued to maintain its defenses of comparative negligence with regard to each of the occurrences, despite all accounts being that Frank did nothing wrong to lead to any of the incidents. In fact, all management level employees admitted the facts necessary for liability in connection with each of the incidents.

Under the FELA, plaintiff need only show that the railroad’s negligence caused, in whole or in part, any injury. If he does so, he is entitled to recover for the full injuries. The medical record in Frank’s case was notable for two particular items: First, plaintiff had not a single treatment for back related problems in the first 46 years of his life. Second, since June 19, 2012, he has never been without pain.

In July of 2015, on the eve of trial, MNRR reluctantly agreed to pay $2.4 million for Frank’s collective career ending injuries. At only 50 years old, he continues to suffer pain daily and is unable to work.

In many ways Frank's experience is typical for workers on the railroad. His injuries are common and it's common for workers to be injured multiple times during their career. Often the new injury compounds or aggravates an old one. Many of these injuries are the result of unreasonable hazards.

You can read more about Frank's injuries (and how MNRR handled each incident) along with the wage loss calculations to his settlement, here in this case study. Download it here.