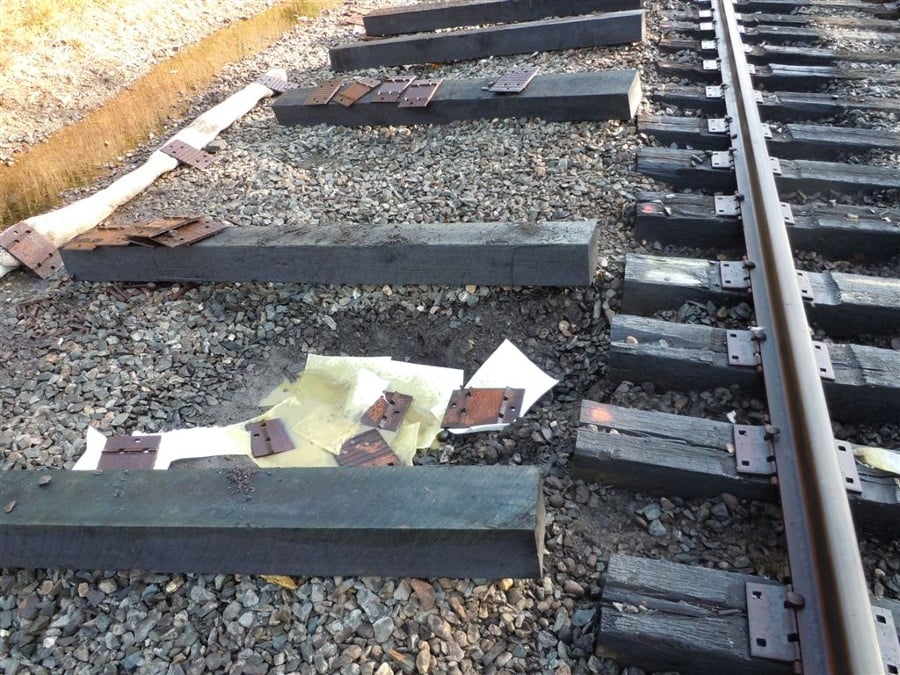 Having been out of work so long, the worker for CSX wanted to be paid to catch up on his lost income. He figured he would walk away from any pain and suffering money in order to get caught up as fast as possible. He never thought twice about how quickly the settlement went and how accommodating the claim agent was.

A month later, he was climbing up to set a handbrake when he got shooting pain down into his shin and foot and fell backward off the side of the gondola. When he got to the hospital, they took an x-ray and referred him back to his orthopedist. The doctor ordered an MRI and discovered that the railroad worker had a herniation at the L5 – S1 vertebrae that required surgery. There was nothing about the car he was climbing onto, procedure he was following, the lighting, or even the length of time he had been working that contributed to this fall. The herniation in his back was from the original fall when he stepped in the cribbed-out bay between railroad ties. 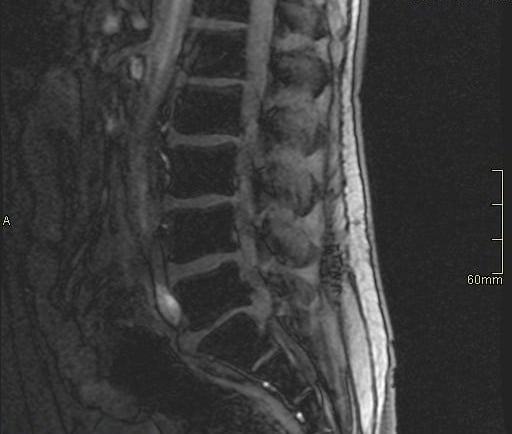 An old fall led to a back injury that wasn't discovered until after the railroad worker settled his claim.

This news prompted him to call my office for the first time, but unfortunately for him, it was too late.

This worker had signed a General Release in order to get his back pay quickly, and because of that he was now ineligible to recover (aka get paid) for the surgery, the pain-and-suffering, and the 11 months of lost straight time and overtime he would face.

The lure of a quick fix and replacing your lost income can be attractive. However, I tell every client that before we can settle a claim, we need to know the full measure of its value. In other words, you need to go back to work and stay there long enough to know if the injury is going to rear its ugly head again. Click here to read more unfortunate tales from workers who settled too quickly.

The phone call I received from this gentleman came too late, but you don't have to fall into the same hole. Before agreeing to any resolution of your claim, contact an attorney. It costs you absolutely nothing to do so, but not consulting a FELA lawyer could cost you everything.

You have three years in which to file your injury claim in court under the FELA so there is rarely a need to rush a settlement. A premature start to your claim can leave you empty-handed at the negotiating table.

Before you file your claim (which sends the railroad scurrying to build its case against you) get informed and armed for the process. Find people who have similar injuries. Gather evidence and witnesses to support your injury claim. Talk to a railroad attorney and get some free advice.

Get organized before you file your claim. Download the claim checklist.