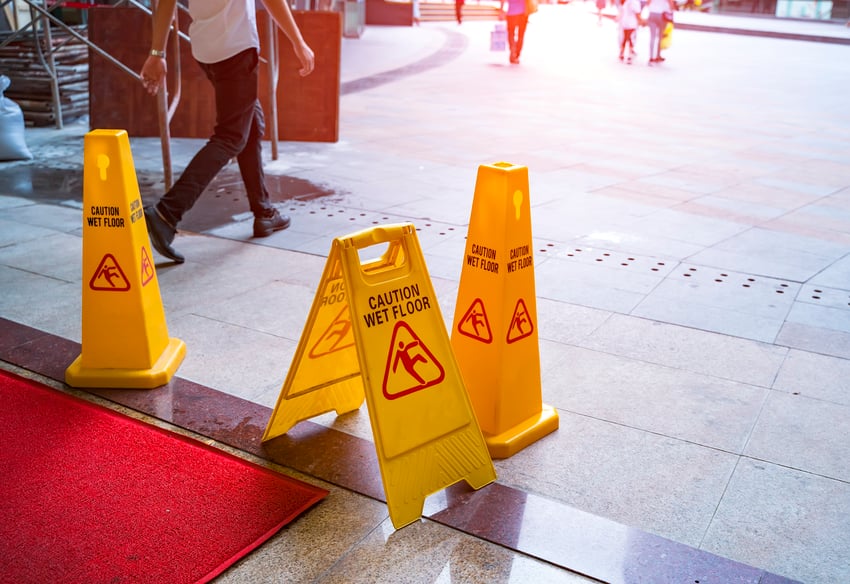 In court, the railroad of course tried to argue that it wasn’t their fault – they argued to the Court that the chief needed take it up with the contractor. But the Federal Employers’ Liability Act (FELA) is clear on this principle, and so was the judge. As far as the law is concerned, she said, a contractor hired by the railroad is the railroad, and the railroad is responsible for the contractor’s actions.

The century-old FELA law was designed specially to protect railroad employees because their line of work was so dangerous and often required long travel, including to private properties that were not well maintained. FELA saddled the railroads with a “non-delegable duty” to inspect these sites and ensure their safety. It doesn’t matter if the time the workers spent at premises owned by third parties was “fleeting or infrequent,” like a freight rail crew delivering goods to a factory yard. The railroad can’t avoid responsibility to the injured worker even if the railroad has an outside entity perform the task that causes the injury.

It seems like common sense, but it’s a legal standard unique to railroads. It even protects employees who suffer harm while staying in hotels or riding in car services that are under contract with the railroad.

An attorney the chief originally consulted was not aware of FELA’s special protections, so his first instinct was to sue the contractor. That route would carry a much higher burden to prove fault in court, and possibly a lesser verdict, even if he prevailed. It’s a common error made by personal injury lawyers who aren’t experienced in FELA law.

When I took on the case, I changed the strategy to drop any claim against the contractor and strictly pursued the railroad. If a railroad wants to go after its contractor to reclaim its losses, let them try (in this case, they did).  But that was not my battle to wage.

With FELA, all we had to prove was that the railroad’s own procedures concerning safety during wet weather weren’t followed, and it didn’t matter whether the mistake was the railroad’s or the contractor’s. In the end, the chief received full damages from a jury after the judge noted in her ruling that if the railroad hired the contractor, then the contractor was essentially within its chain of command like any other employee.