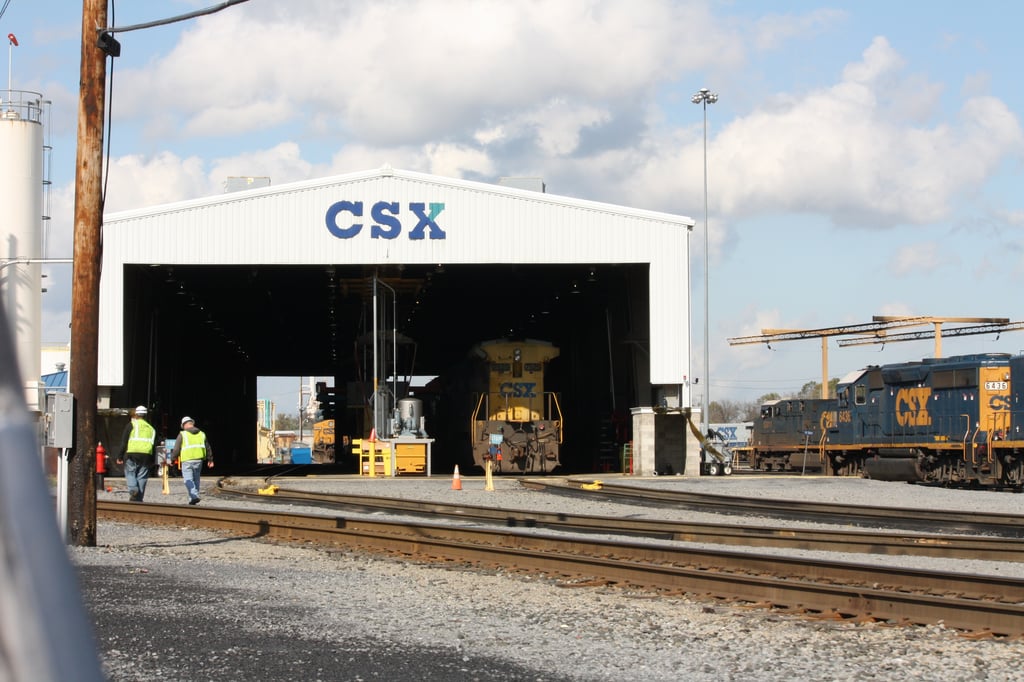 Of course that doesn't always happen. In my almost 20 years of practice I've seen carriers use the same defenses (or excuses) over and over again. If you've got a claim against the railroad it's likely you'll hear one of them.

Here are my top 5 FELA defenses:

Under the protection of FELA the carrier must provide a reasonably safe place to work, so they argue it was good enough.  But if industry procedures or available tools change, it alters what is reasonable. A shovel and a spoon can both be digging implements, but would it be reasonable to make a cable trench with a spoon? Beating back this defense often requires knowing how other railroads perform the same task or how non-railroad industry does things to show the carrier way is barbaric. Click here to read about one worker who almost lost his eyesight and won $3.75 million because the railroad failed to provide him the proper available tool.

2. No one else has complained, so it must be ok.

My favorite analogy for this one is this: Nine people walk across the thin ice of a frozen lake. Number 10 walks part way and falls in. Was the ice safe? No, nine people got lucky. Reasons for the lack of prior complaints include fear of retaliation, difficult reporting and apathy.  Regardless, the FELA says the carrier has a non-delegable duty to inspect. This applies regardless of whether someone complains. Often workers are afraid to complain for fear of retribution for reporting a safety hazard. That's an example of a whistleblower claim. You also need to know if your union has previously raised the issue, regardless of whether there was actually a prior injury.

3. Someone other than us caused the problem.

More commonly known as passing the buck, this defense usually ignores the legal requirement for the carrier to be responsible for those others you are forced to come into contact with.  For example, the hotel where you are told to stay, the PTI driver and the outside contractor on the property are all agents of the railroad and thus the railroad is responsible for their misdeeds as if it was a railroad employee. A while back I wrote about a locomotive engineer who was attacked at work and how the court ruled that it was the carrier's job to protect the engineer.

4. We didn't know it was dangerous.

More legally termed "lack of notice", this is usually an attempt to present a request for sympathy.  But the law says the railroad is responsible where it knew or should have known of a danger. So if inspection would reasonably have revealed the problem, the carrier is still on the hook. I wrote HERE about a case where the installer of ceiling anchors failed to inspect and realize that the anchors were not seated correctly, which if discovered, presented an obvious risk of coming in loose.  And in fact that is exactly what started the domino effect of back injuries.

5. You created the problem.

When all else fails, blame the victim. More politely termed comparative negligence, this is where the railroad says your negligence contributed to the cause of the injury.  Essentially, the carrier is saying you acted unreasonably. Don't confuse this with having a preexisting condition, which has nothing to do with the cause of your injury, but instead the existence, nature and extent of your injuries. I took a verdict in the fall where the jury agreed with the railroad that the client should have checked the weight of a transformer before trying to move it, but also found that the railroad knew or should have known it was too heavy to ask an employee to move alone.

Bottom line, if you get hurt at work you AND the railroad could both be at fault for your injury. How much responsibility the railroad has is determined by its level of negligence. Knowing what the response to your claim will be helps you know what evidence to collect early on.