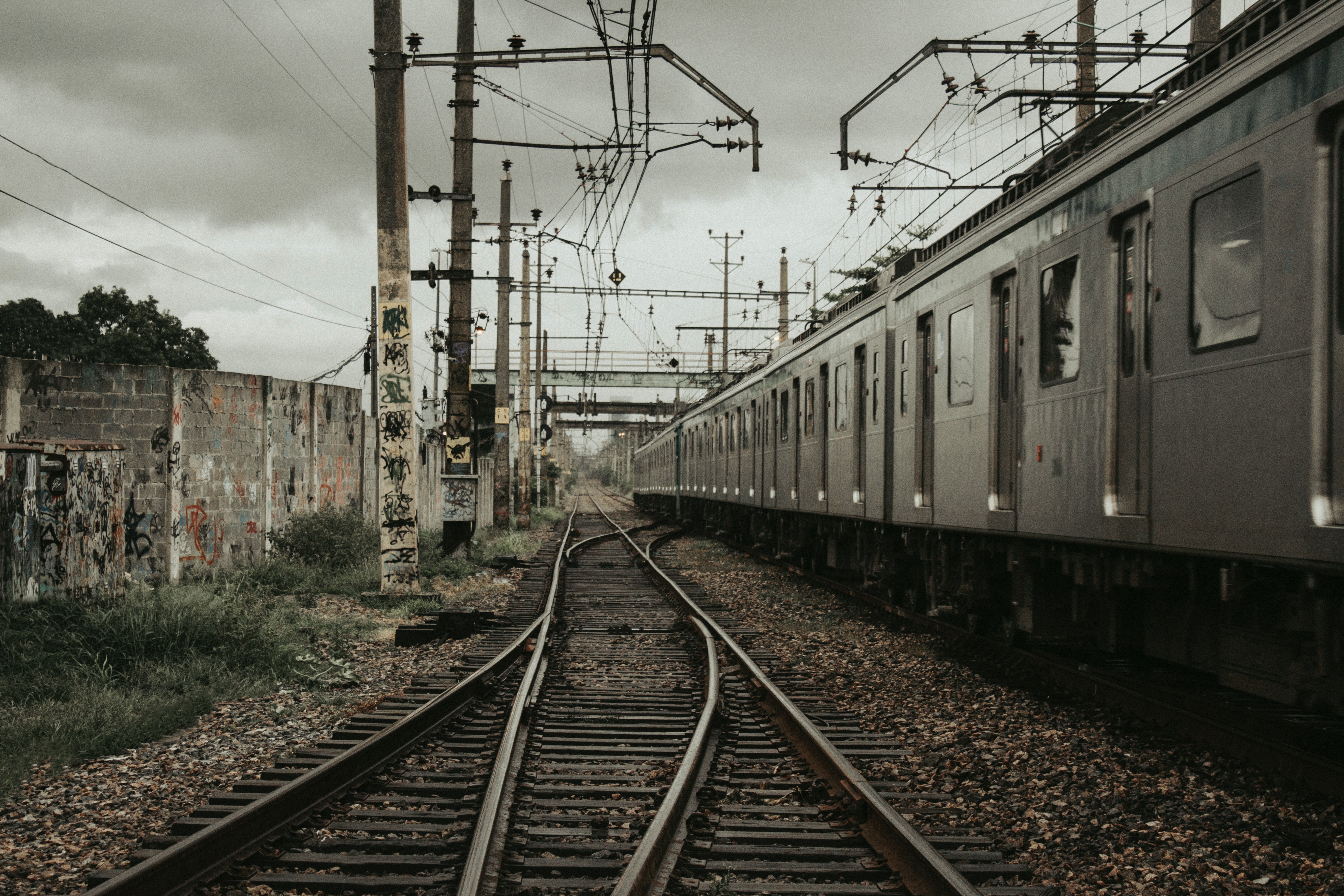 The railroad argued that it had no responsibility – “we didn’t tell him to do that”, they said, and he was sound asleep, not even working. The court disagreed. The only reason he was there was because the railroad wanted him there, not traveling back and forth. The judge ruled in the worker’s favor and the case remains influential to this day.

I’m often asked whether the FELA covers workers before and after they punch in or out. Simply put, you are protected from the moment you park your car in the employee lot til the moment you get back in at the end of the day. It doesn’t cover your commute, but it does generally protect you once you’re on the job site.

A common, modern day equivalent to the bunk car case is the injury suffered during work-related travel. Amtrak conductors and freight rail workers are among those whose job requires them to criss-cross the country regularly, staying in hotels chosen and paid for by the railroads. Oftentimes, they are also driven by transport companies like PTI, Renzenberger and Hallcon.

I once had a client who slipped on the steps of a hotel that was not properly cleared of ice and snow. The railroad said it had no control over that, but it of course did. I raised the fact that they had a standing contract with this hotel chain for discounted room rates. I argued that to turn a profit, the hotel delivered a lesser level of service to the occupants, from the quality of the rooms to the maintenance of the premises. And what happens when you cut corners and do the cheapest job possible? People get hurt.

The court ruled that the railroad had a non-delegable duty to inspect their worker’s surroundings. That extends to properties owned by others, even if the workers’ time there was fleeting or infrequent. That admonition is still true today. That is the rule read to a jury in court.

For example, the FELA protected an employee on work travel who was injured in a taxi operated by a drunk driver. Her first move was to consult a personal injury attorney, who tried to go after the cab company. When she was getting nowhere with the garden-variety personal injury attorney (the company had a $100,000 insurance limit for the vehicle and planned to disclaim coverage for the drunk driver in any event), she called me.

I asked her why she was focused on the cab company at all? Move further up stream. Focus on the railroad. They paid for the cab, they put you in this dangerous position and they don’t have a coverage limit -- let them chase the taxi company if they want.

These are the types of things that get missed when you consult an attorney who doesn’t regularly handle FELA cases. When in doubt, call my office.

Will the Railroad Pay for an Injury if It’s Your Fault?

Attacked at Work on the Railroad? Here's What You Need to Know