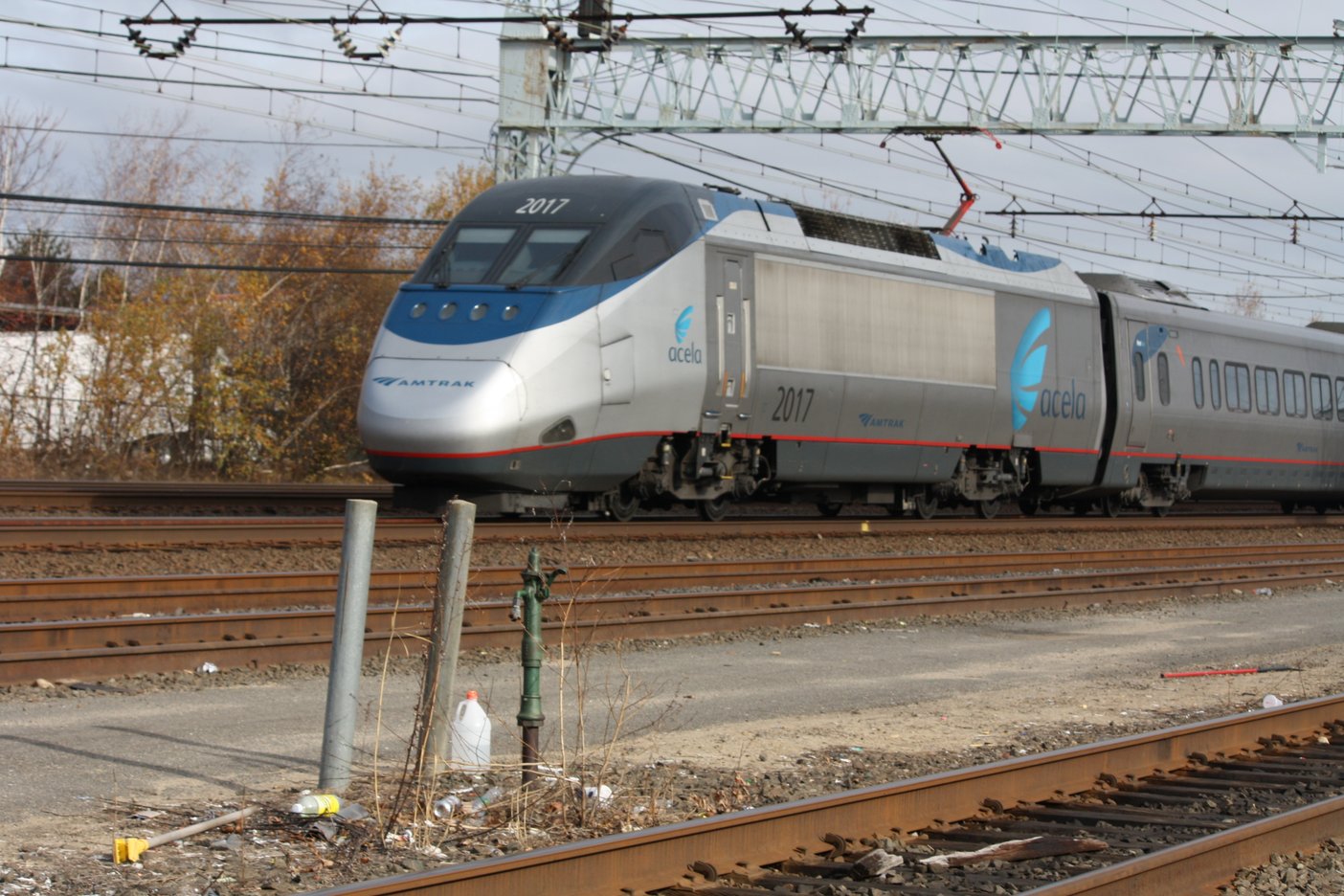 Saturday morning I read Dennis Hamill’s NY Daily News story, based on an interview with a grieving father whose son, a 45 year-old father of two himself, died needlessly in the Amtrak derailment. I want to tell this dad, he is absolutely right. His son didn't have to die. In so many ways, this accident, or outcome, was avoidable.

The discussion of Positive Train Control has been everywhere for good reason.  It had been recommended for over 20 years. But the technology already in place could also have prevented this. AUTOMATIC train control could have sent a cab signal to the train to slow down. That technology was on this locomotive already.

After my last post, where I said that Amtrak and the railroad industry were out of control, without PTC, rail expert Michael Allen contacted me to say he was in agreement.

Here’s an excerpt from his email:


There is no real doubt at this point that modern PTC would have prevented the overspeed which appears to have been the proximate cause of the derailment. What is interesting here is that an understanding and use of the old technology, which was already mostly in place, would also have prevented the overspeed. Apparently a simple ‎code line drop on the existing cab signal circuit would have allowed for the penalty brake applications. Why this particular location never had the drops is known only to the design engineers at the Pennsylvania Railroad when the system was first installed. Why Amtrak never upgraded the eastbound side when they installed it on the westbound side may be far more interesting.

Word in the news and on the net is that Amtrak's signal designers just didn't believe that a train could accelerate enough before the speed restriction at Shore for it to be necessary. What this really comes down to is that even though a new technology PTC system would have prevented this incident, so would the proper use of the existing 'old' technology.

But the Amtrak system wasn't programmed to send the signal when a train approached too fast. The designers decades ago didn't think trains could accelerate fast enough to make speed an issue. But this is a brand-new locomotive, put in service on February 2014.

And the recent revelation that something may have been thrown or launched at the train? Also foreseeable. Railroad cases are replete with examples, including 1975 - stoning of trains and shooting of train employees, 1980 - bottles thrown through open locomotive windows, among others.

As the grieving father from the Daily News story, Robert Gildersleeve points out, heart attacks and strokes happen, rendering people unconscious. What failsafe exists for that? And then when a train does derail, what do we do to protect the occupants? Design of interior to better protect passengers had been on the NTSB Most Wanted list, right along side PTC. Seatbelts are a bad idea? Securing luggage is a bad idea? Back up systems to compensate for human frailty is a bad idea?

Let the railroad tell that to Mr. Gildersleeve.