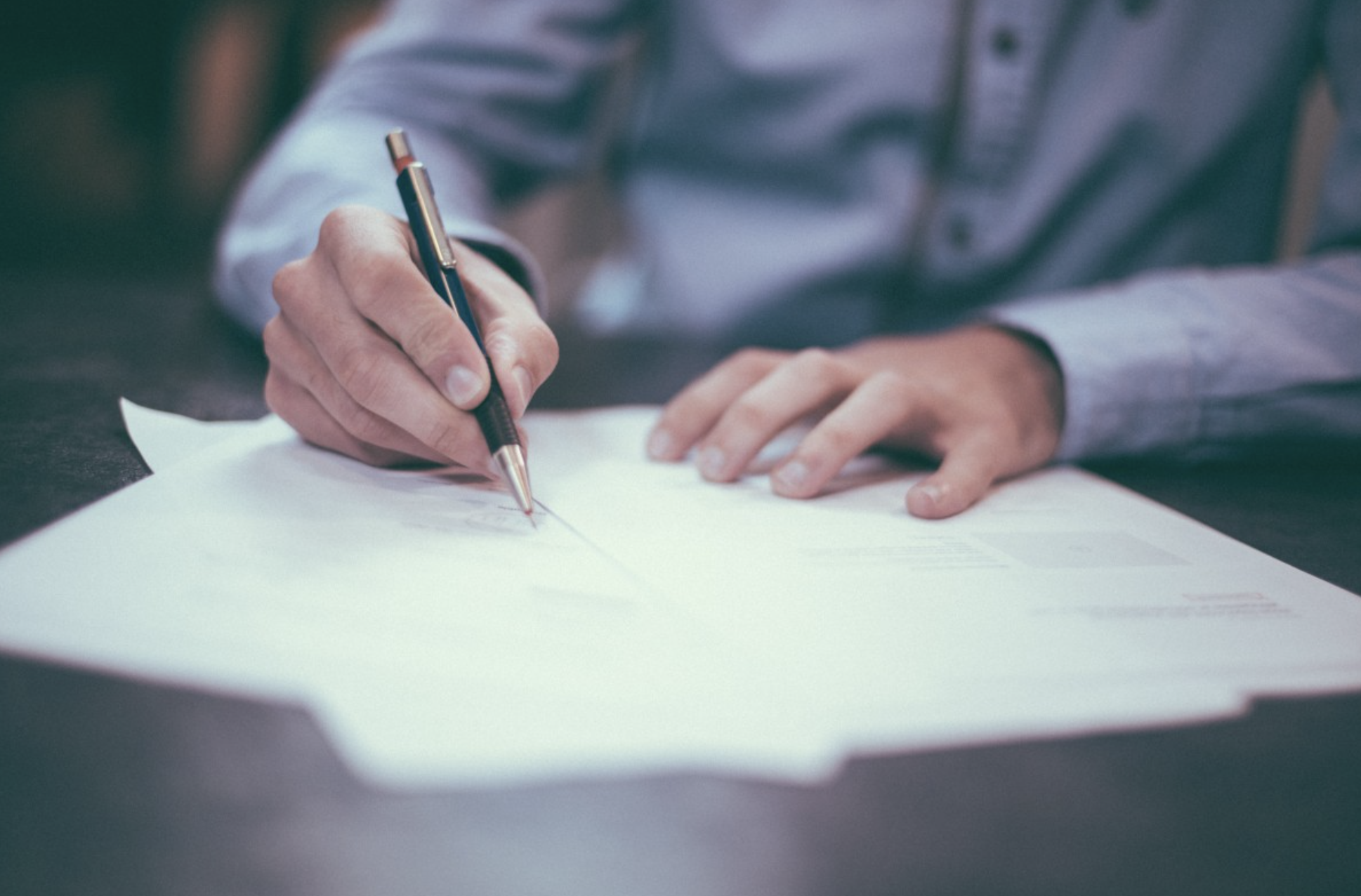 Bull shit. Know this first: The claims adjuster does not work for you.

The adjuster might work for the same company as you. The adjuster will say you are both on the same team. But the adjuster has one mission - avoid paying money to injured workers altogether or at least minimize what has to get paid. Never forget that.

The events leading to your conversation with an adjuster usually goes like this: 1) You get hurt on the job; 2) the railroad tells the claims department; and 3) an adjuster reaches out to you to “collect some information”. According to claims department policy, the whole thing is supposed to be done in 1-7 days, often finished within 24 hours.

The agent may talk to you like an old friend on the call. The adjuster might even talk about how he or she used to work on the right of way or in a shop themselves. There will be comments on whatever holiday is coming next. There will be observations on the health of your family. You will bond over the effects of COVID-19. You will be lulled into feeling like at least SOMEONE cares you were hurt. From here, they’ll take advantage of your vulnerability.

It typically comes in the form of a carrot and stick routine. The agent will offer wage continuation or some other cash incentives if, and only if, you agree to provide a recorded interview. For a worker who lives paycheck to paycheck and suddenly doesn’t have one, the offer is hard to resist. You have bills to pay and probably don’t have a nest egg set aside for an emergency like this. RRB benefits are weeks down the road. You may not have individual disability insurance.

Once you agree to the sitdown, the agent will try to keep you talking with the aim of manufacturing a “gotcha moment” to exploit in the event your case goes to trial. You will be asked to answer the same questions over and over in hopes that you create some discrepancy on the record. Then that tape will be played in court to paint you as inconsistent, unreliable or even dishonest.

Don’t give them the opportunity. First, you don’t have to talk to the railroad’s claims team unless you’re directly ordered by your supervisor. And if you do, you’re not obligated to provide anything more than basic information about what happened – i.e., “I slipped on an oily spot on the locomotive and injured my foot.” If you don’t recall something, say that, instead of guessing.

What should you avoid saying? Read my previous post about what not to say in a deposition, because the issues are similar. It’s another situation where a railroad representative is trying to pry legal ammunition out of you. Every sentence you speak is another bullet for the railroad’s defense gun.  Be brief and factual. Do not guess. Yes, I know I am repeating the point. It is that important.

One of the worst things you can do in these situations is to share “what you think” rather than what you know. For example, you might be asked how fast a locomotive was moving and tell them 35 mph. But if the event data recorder shows it was actually moving 20 mph, you will be accused of exaggerating, even if the difference was immaterial. Use generalities: “It was moving much faster than a crawl.”; “I was on track for over an hour.”; “It was heavier than a lining bar.”  These are all accurate and yet don't pin you to a number you don't actually know.

I once had a client who gave a 2 ½ hour statement to a claims adjuster. 143 pages when typed out. He was hit with question after repeated question, but instead of saying, “I already answered that,” he patiently continued. Of course there’s only one version of the truth, so he shouldn’t have had anything to worry about, but any of us are liable to make a mistake after talking that long.

If you feel you’ve already spoken to the claims adjuster longer than you should have, or you’ve already accepted their wage continuance offer, don’t fret. No matter what was said, the railroad can’t take away your right to pursue a fair remedy in court. That said, when something happens, reach out to an experienced railroad attorney who has been in the trenches. I can ask you questions to point out issues you might have never considered as playing a part in causing your injury.