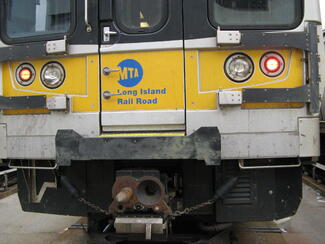 What Happens When You Report An On Job Injury To The Railroad? 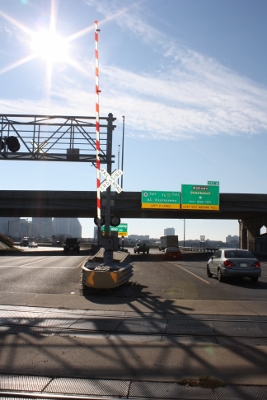 When you get hurt at work on the railroad, what the company does behind your back could be worse than your injury.

Take for example, a shoulder injury or knee injury, both common injuries for railroad workers:

You reported your injury because you were too hurt to work, not because you wanted the railroad to pay up. Reporting it was the right thing to do. The railroad will discipline you if you don’t report an injury. But from the railroad’s perspective, “paying up” is always where this road leads and it’s prepared for court before you even decide to seek a shoulder surgery settlement or sue for your knee replacement.

In this post we’ll look at what happens inside the railroad when you report an on-the-job injury.

Here are four important behind-the-scenes moves you should be on the look out for if you filed an injury claim:

Topics: FAQs on the job injuries, Checklist for hiring railroad lawyer, how to hire a railroad lawyer, Rights of Railroad workers, Basic steps to filing a fela lawsuit, FELA recovery, how to file your own injury claim, FELA injury 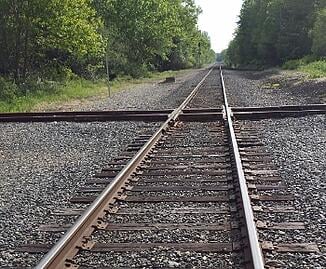 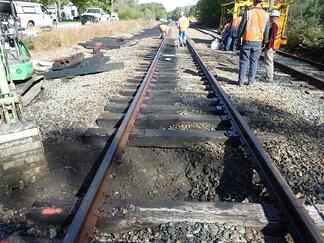 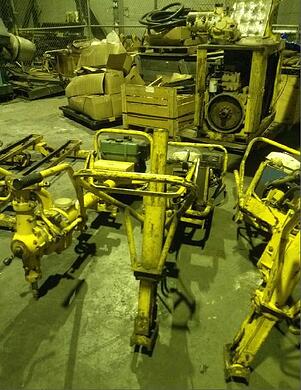