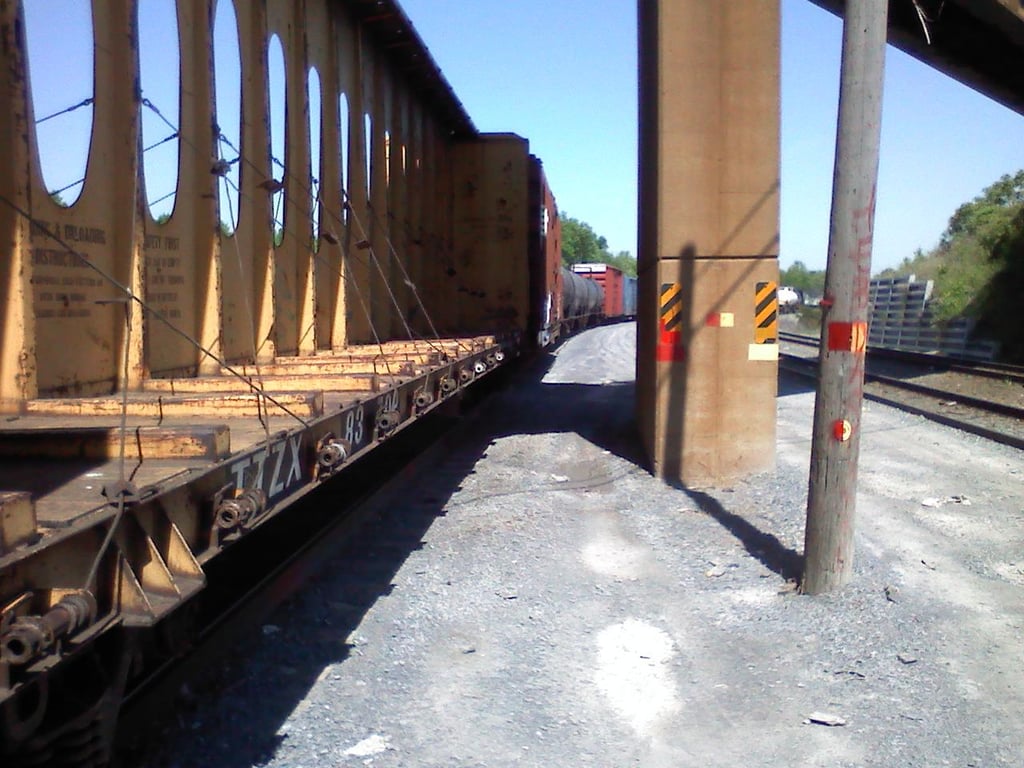 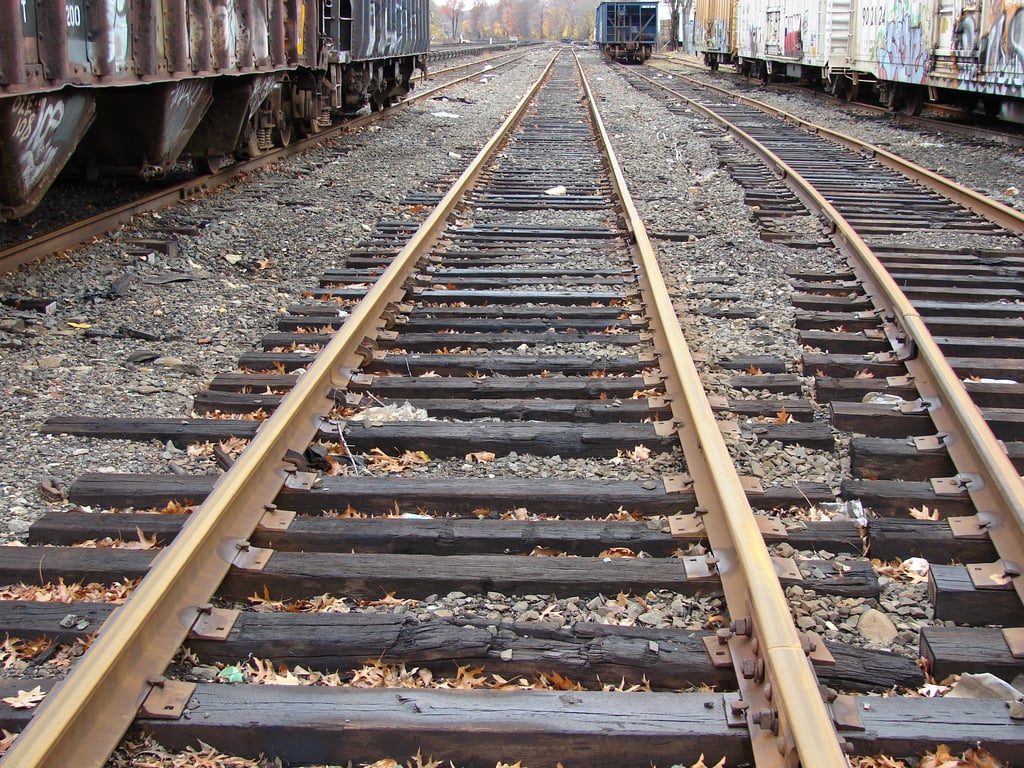 The One Medical Form You Need After A Railroad Injury [DR. FORM DOWNLOAD]

Every week I get similar questions relating to the three-way conversation among your doctor, the railroad and you.  It is a critical conversation that can have effects not just on the value of your case, but also on whether you have a case at all. To help with that conversation, and particularly because it is an area so foreign to most railroaders, I am making this form available for your download and use.

Topics: how to file your own injury claim, FELA injury, Medical forms

Taking Your Railroad Injury to Court? Here Are Your FAQs 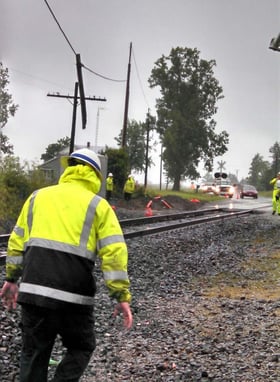 You’ve heard me say that every case is unique, but there are some very common (and legitimate questions) that my office fields from clients and prospective clients every week. Railroad workers, some with FELA cases and others who are whistleblowers, have questions about forms, doctors, court appearances, and most of all, why it’s all taking so long. 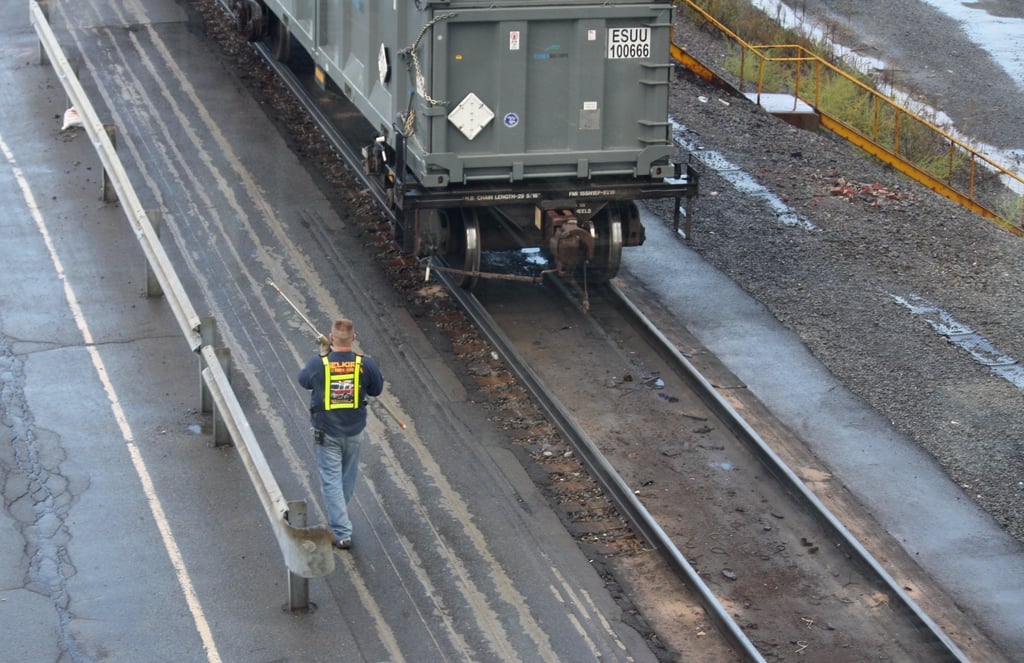 Last month, Joe*, a signal foreman with Amtrak, received almost $3 million from a jury verdict in his lawsuit against Amtrak after he was hit by a LIRR train on a jobsite.

Joe was supervising the installation of trough along the right-of -way of the busiest interlocking in the U.S. at 3:30 in the morning when he was hit by a train he never saw coming.

The jobsite, located east of the East River in New York was inside a ditch six feet from the center line of a live adjacent track. Joe didn’t know it, but at the moment he turned to step out of the ditch, an LIRR train was approaching at 30 mph. Because the watchman never blew his horn, Joe stepped up out of the ditch and into the side of the train.

The impact left him with a mild traumatic brain injury and a spinal injury requiring fusions. It also ended his career as a signal foreman with the railroad. He had 15 years to go to retirement.

Topics: verdict, FELA recovery, FELA injury, how much is my case worth?